The Making of Orson Welles’ The Magnificent Ambersons​ 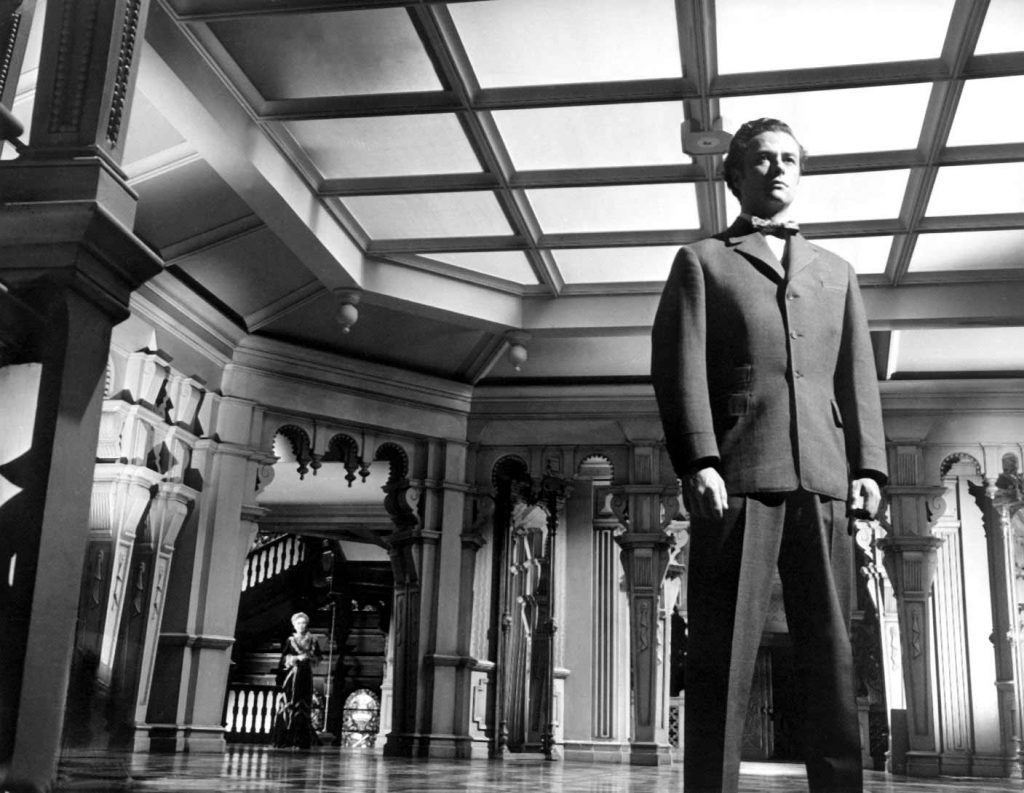 The Magnificent Ambersons … every cinephile worth their weight either owns a copy, or makes a date for a midnight screening every time it comes to their local movie house. What no one has, however, is a lost print of the film, regarded as genius by everyone who came in contact with it. As many already know, The Magnificent Ambersons

was Orson Welles’ follow up to his acclaimed masterpiece, Citizen Kane. A legend surrounds Ambersons, one that details the cutting of an original print by overzealous Hollywood studio producers. This “lost print” was Welles’ preferred cut of the film, and he himself said, “it was a much better picture than Kane—if they’d just left it as it was.”

After finishing his director’s cut of Ambersons, Welles traveled to Brazil to work on his next project, It’s All True, a film depicting four separate stories of Latin and South American culture. As a result, Welles tasked editor Robert Wise with readying Ambersons for its theatrical release that spring. 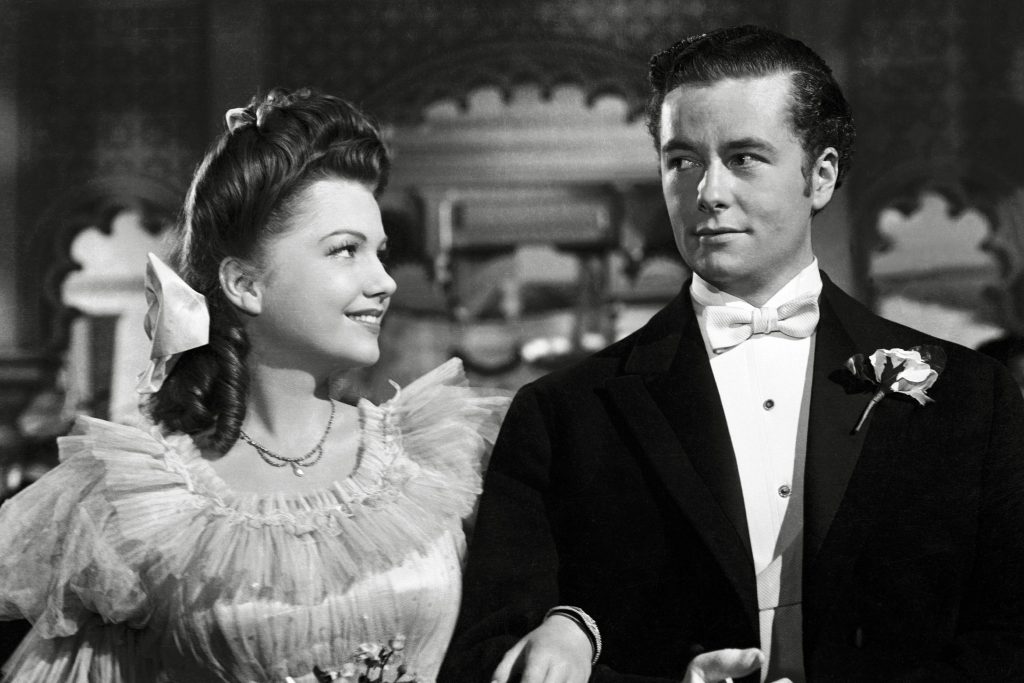 "The magnificence of the Ambersons began in 1873."

After a test screening in March 1942 however, RKO pressured Wise to recut The Magnificent Ambersons in response to audience comments that the film was too dark. As a result, 43 minutes were removed from Welles’ version and later melted down for nitrate for use in the war.

And what Welles called his most personal project was ultimately released that August without fanfare and slipped into obscurity, causing irreparable damage to Welles’ career. Welles himself asserted: “They destroyed Ambersons and it destroyed me.”

Many believe the reels containing Welles’ cut of Ambersons still exist, but are unsure where they could be found. They could be deep in the vault at Paramount studios, buried in a film collector’s basement without their knowledge, or hidden among stacks of reels housed at the Rio Cinemateca archives in Brazil.

Seventy-eight years after its initial release, one man will begin the search anew. Emmy Award-winning filmmaker Joshua Grossberg first started chasing this lost print in the mid-’90s, and remains fascinated by it to this day. His forthcoming documentary, The Lost Print: The Making of Orson Welles’ The Magnificent Ambersons, will detail

his travels around the globe to find those missing 43 minutes that have vexed cinephiles for decades. Join the hunt as Josh encounters twists and turns, makes a few friends along the way, and explores a pivotal turning point in the career of one of the greatest directors of all time. 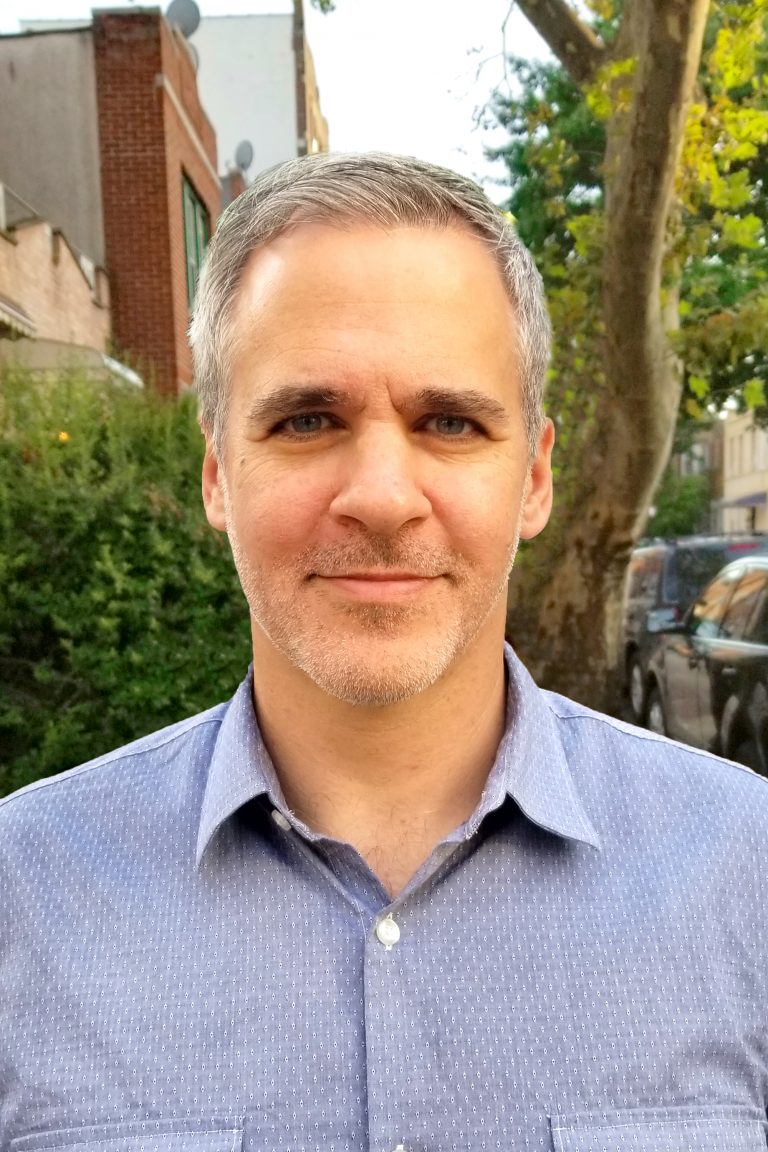 A New York-based filmmaker and member of the Producers Guild of America (PGA), Grossberg most recently served as archival producer on the HBO documentary Between the World and Me.

He is best known for his award-winning feature documentary, A Bridge Life: Finding Our Way Home, about the aftermath of Hurricane Katrina, which streamed on Netflix.

He also produced the Emmy-winning Brightness of Noon, a two-part documentary about immigration and the refugee crisis which aired on ABC. Other producing credits include Fashion: House of Chanel, an 8-episode docuseries for Stephen David Entertainment commissioned by Amazon, and the forthcoming documentary The Power of Protest for the Independent Production Fund. 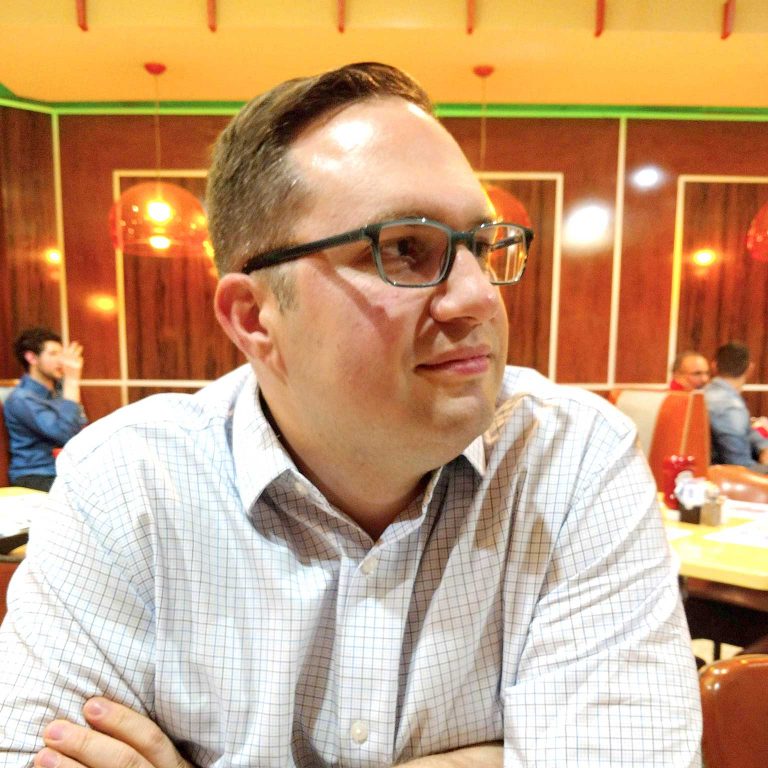 Dubbed the “Swiss Army Knife” of documentary and nonfiction production by colleagues, Joseph Schroeder is an industry veteran specializing in the production of highly acclaimed educational and informational programming. For over a decade, he has handled everything from initial development to final delivery of programs for major television networks including PBS, National Geographic, A&E and Discovery. He has maintained operations for independent production companies between major projects, and his industry volunteer work includes videography for DOC NYC, photography for Pure Nonfiction, and two full years running the Documentary Salon Series for the Producers Guild of America. 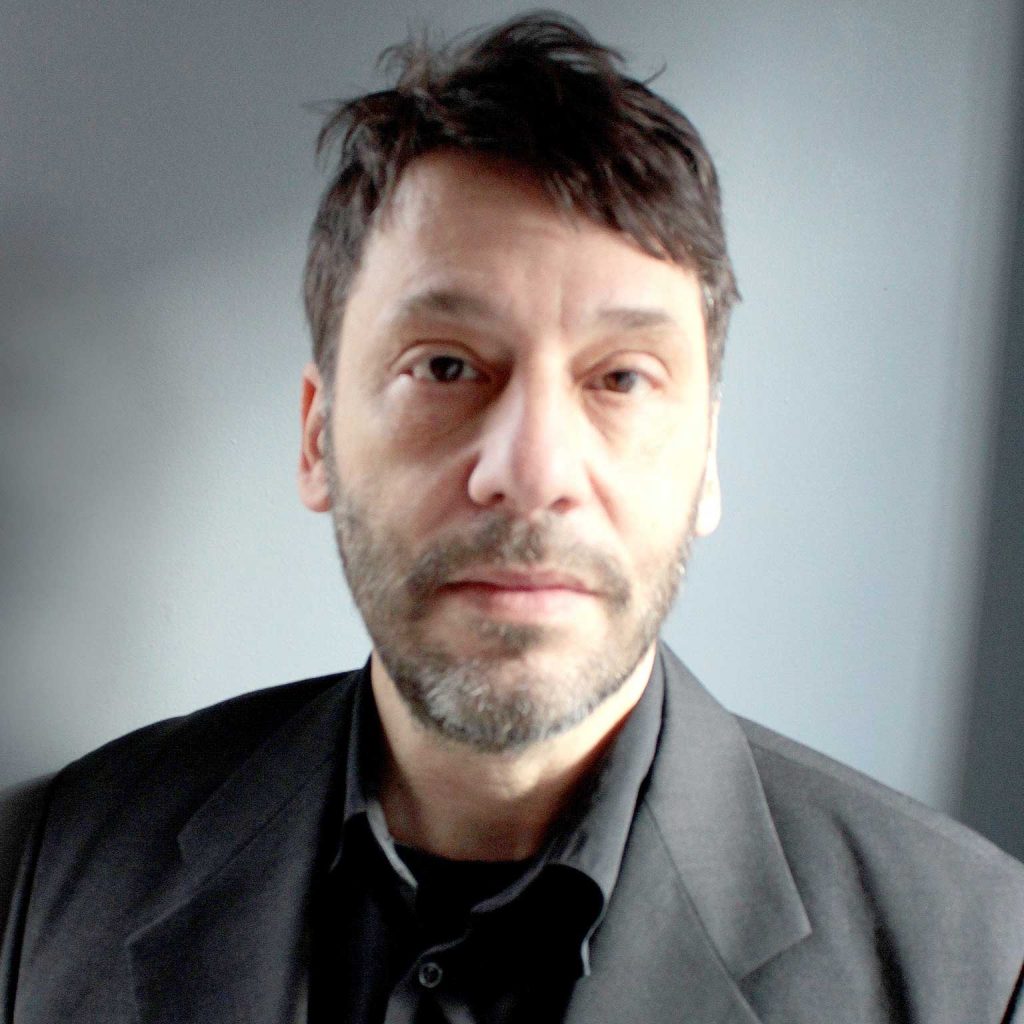 Gary Greenblatt is an award winning digital content producer and app developer. He was  Executive Producer of the first music video on the internet website (Streamland.com) and also produced one of the first streaming audio websites (Flash Radio). In addition he is a musician and award winning composer of score for dance and performance, and is currently working on his first musical. Gary is a long time member of the the Producers Guild of America NMC and a serious Orson Welles aficionado. 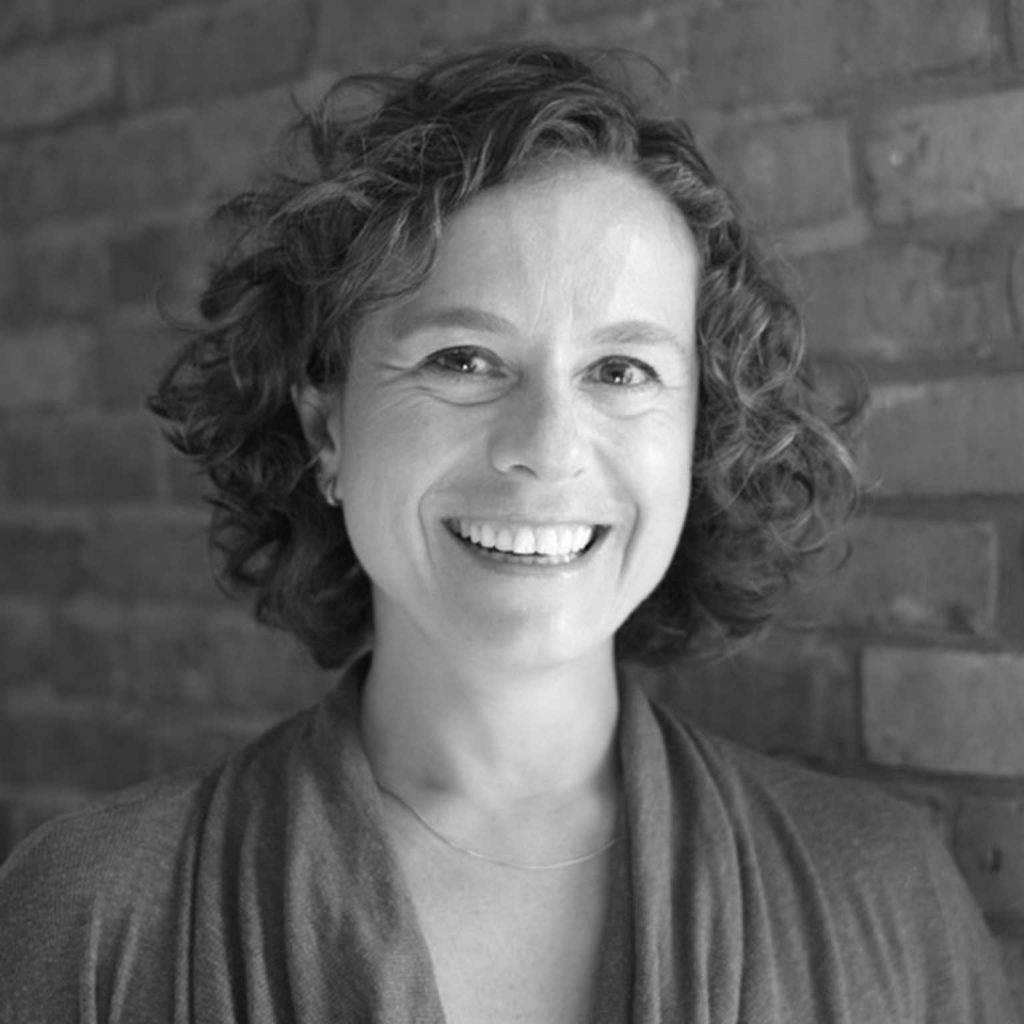 Award winning filmmaker Cintia Chamecki moved from Curitiba, Brazil to New York City in 1997 and worked as a dancer and choreographer. In 2013 Cintia produced, edited and directed her first feature-length documentary ESTAMOS AQUI – (Danken Got)! The film was presented in festivals around the world. Cíntia currently works as a freelancer in numerous post-production facilities .Her most recent works includes So-Il Architects documentary for MAAT museum in Lisbon and renowned vocalist Ute Lemper’s rendition of “All That Jazz” filmed and recorded for streaming during the pandemic. 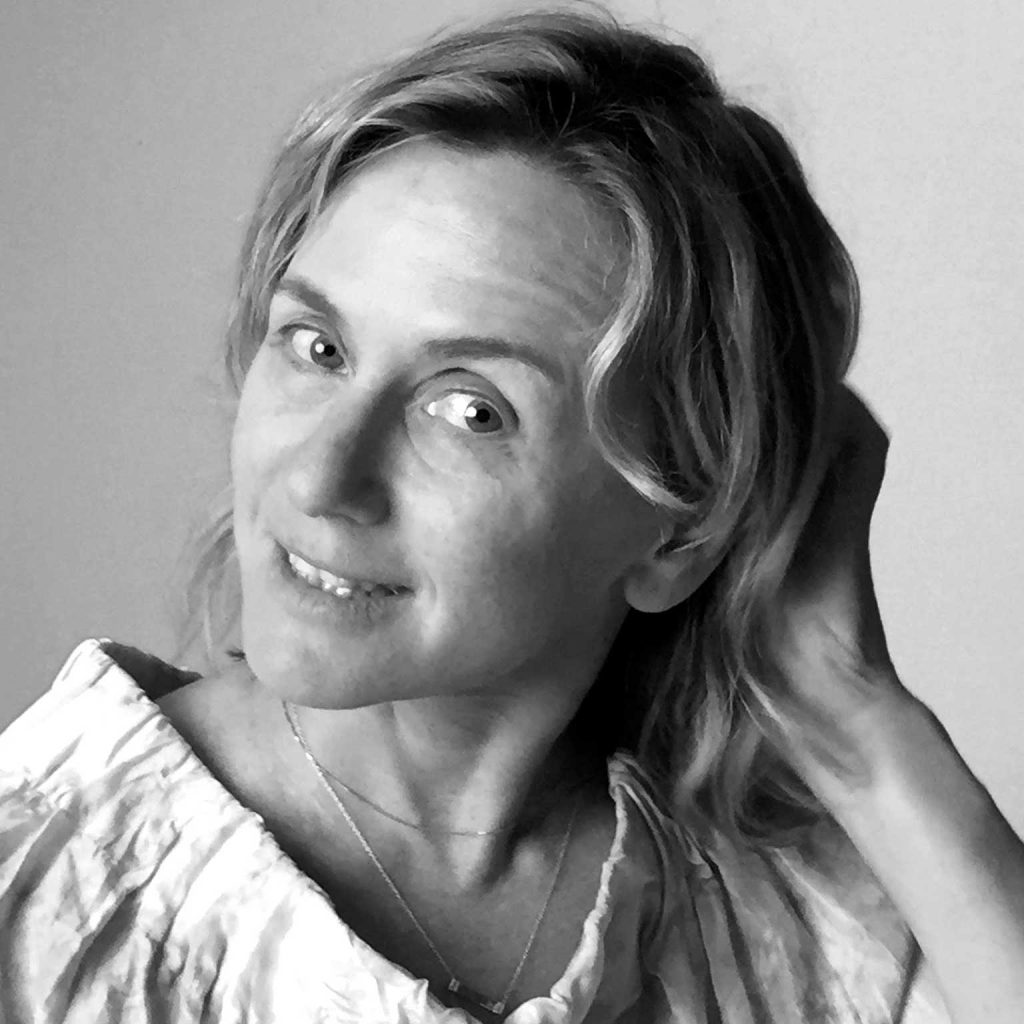 Rosane Chamecki is an animator, compositor, and designer. Rosane has worked at numerous post-production facilities and ad agencies, and on various documentaries including Estamos Aqui (Danken Got), The Human Microbiome, and Itzak.
Her background as choreographer and video artist as part of the collaborative duo chame ckilerner has earned her a Guggenheim Fellowship, Best Experimental Film Award at Brooklyn Film Festival, Jury Award at Dance on Camera Festival at Lincoln Center. 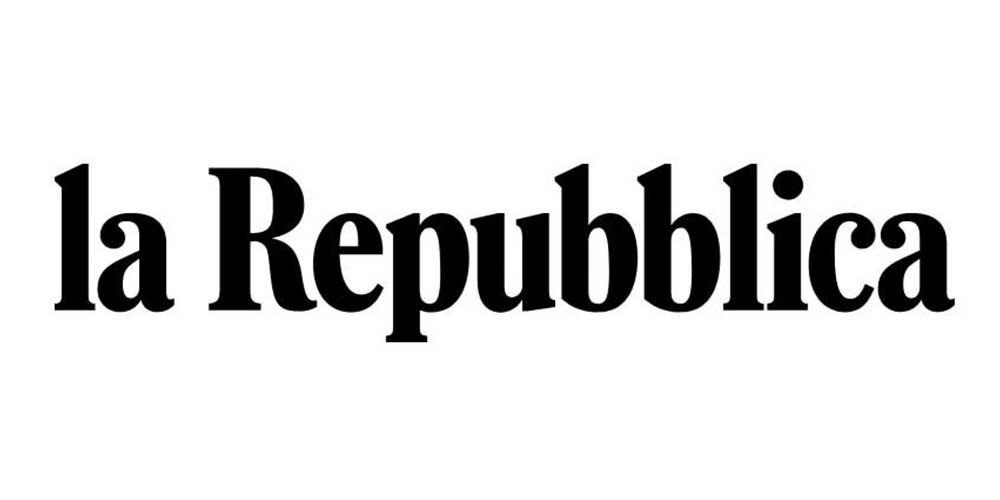 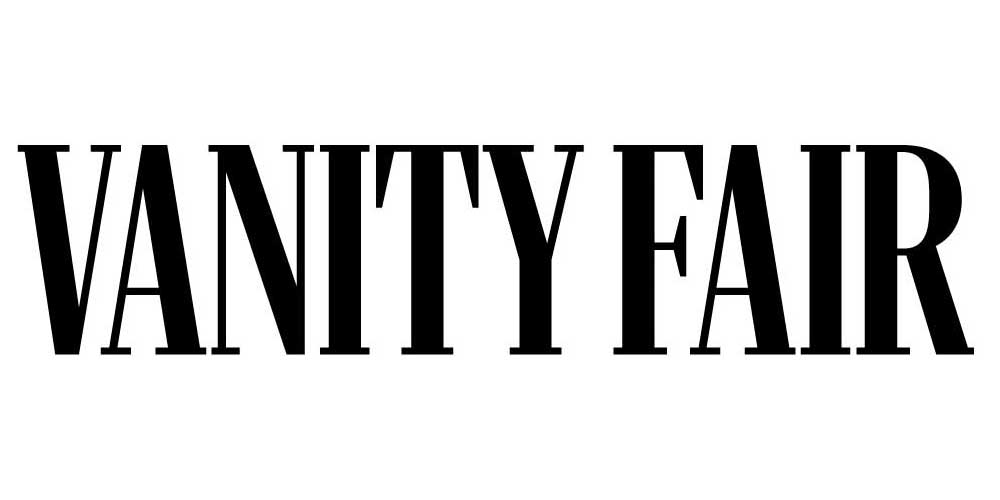 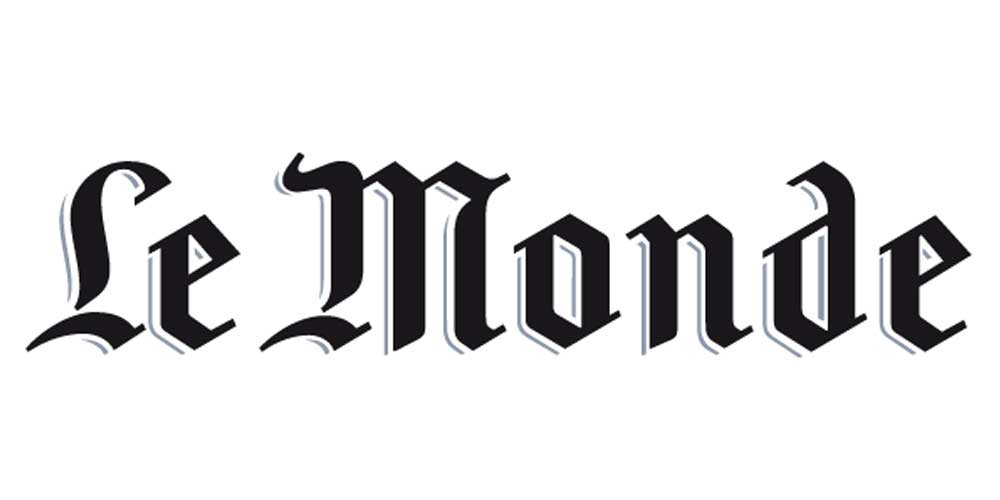 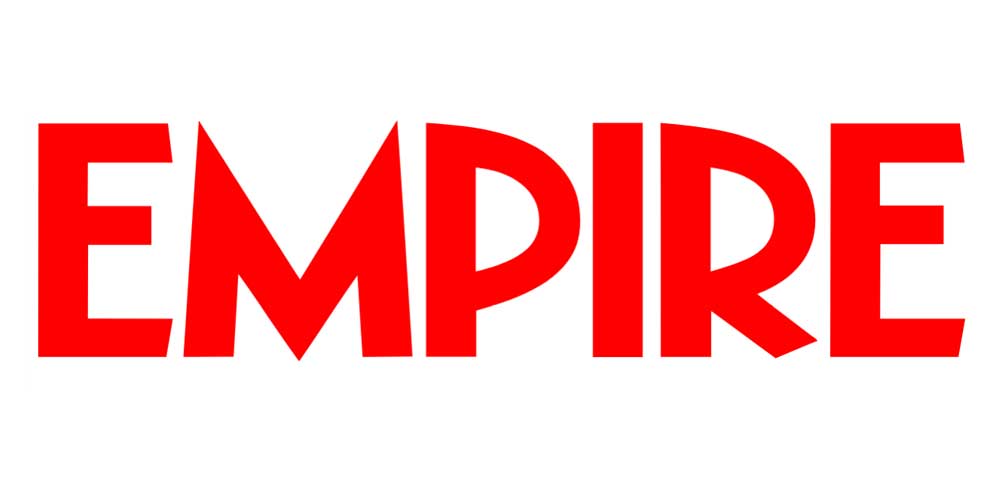 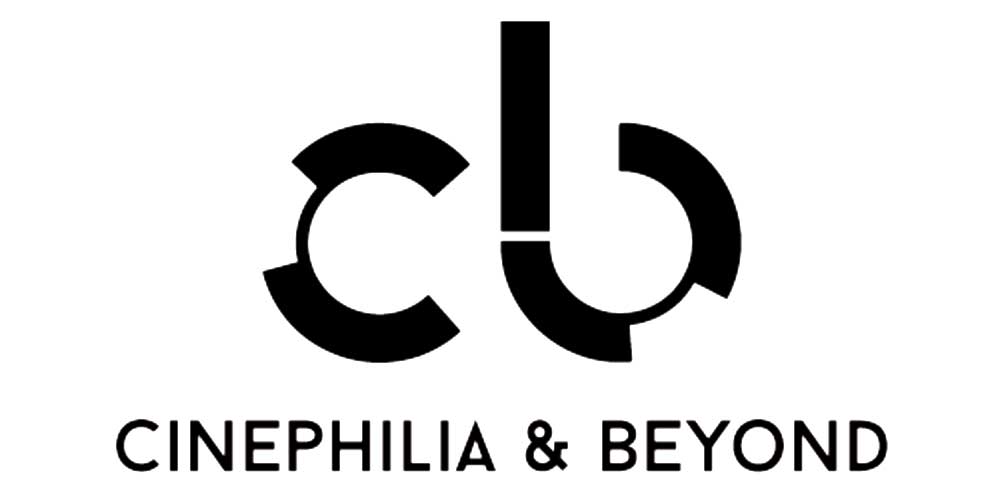 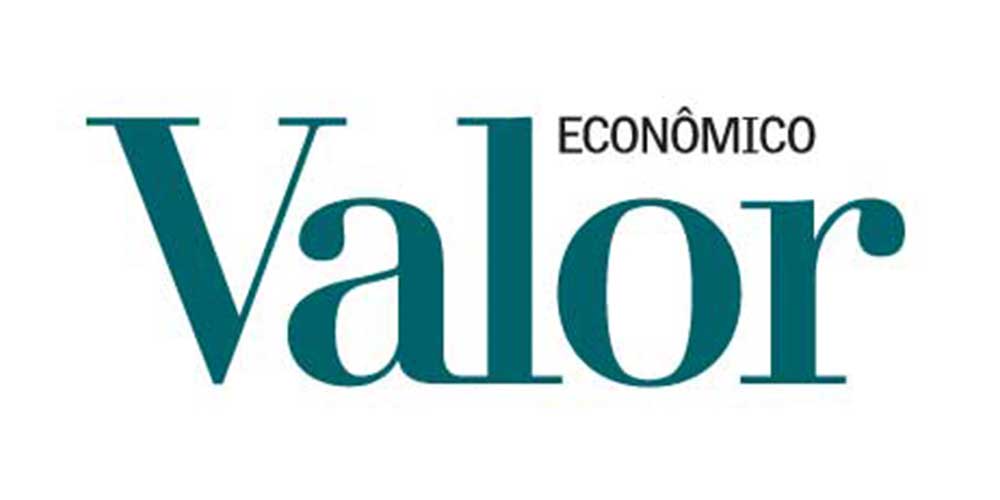 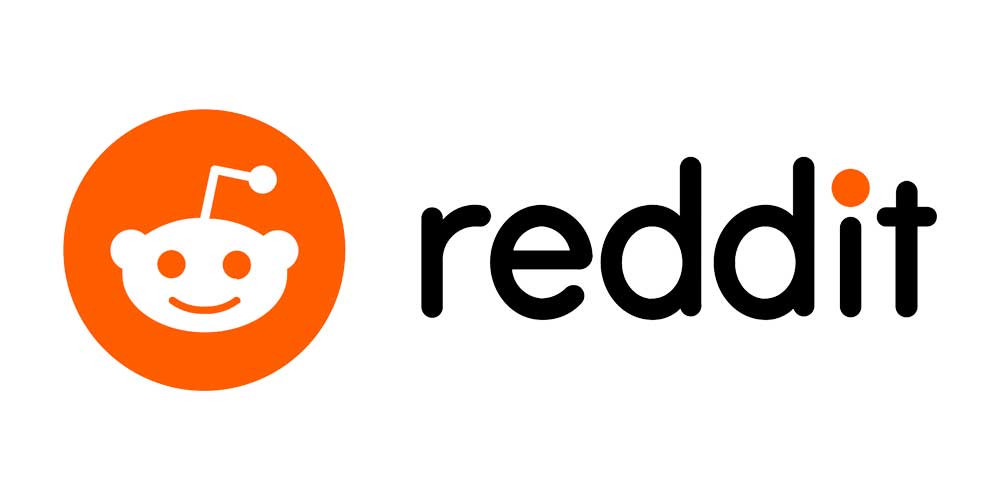